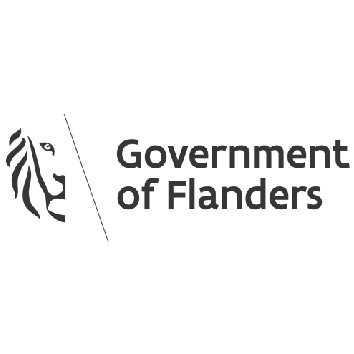 In August 2001, Flanders and South Africa signed a Memorandum of Understanding on Development Cooperation. A deliberate choice was made to focus Flemish support on three provinces: KwaZulu-Natal, Limpopo and the Free State. Flemish development cooperation with South Africa was initially aimed at poverty reduction, the promotion of democratisation at provincial and municipal levels, and the continuation of long-term and extended relations between Flanders and South Africa. In 2005, a first five-year Country Strategy Paper (CSP I, 2005-2008) was drafted jointly and approved by both governments. It focused on agriculture and food security, job creation through small enterprise development, and HIV/AIDS prevention. 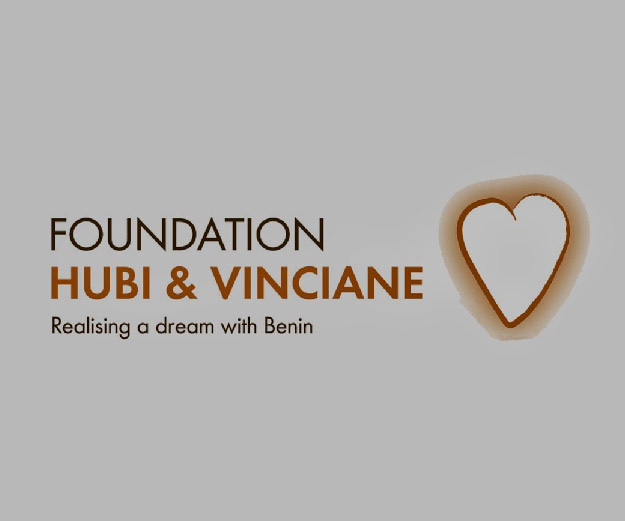 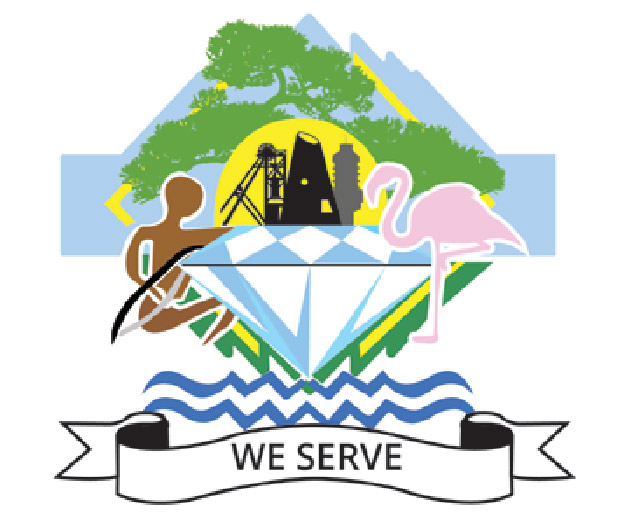 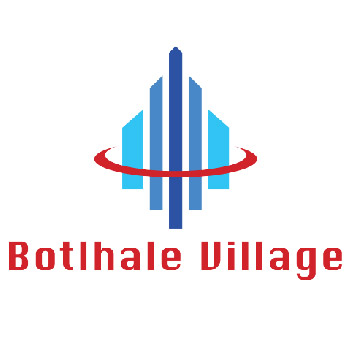 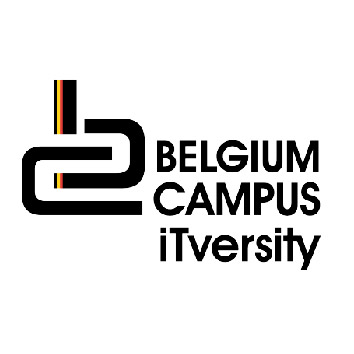 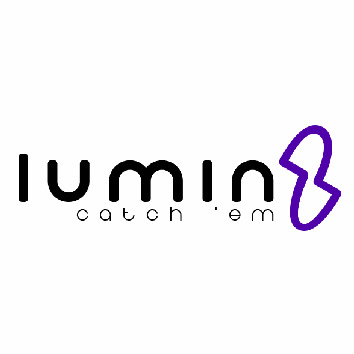 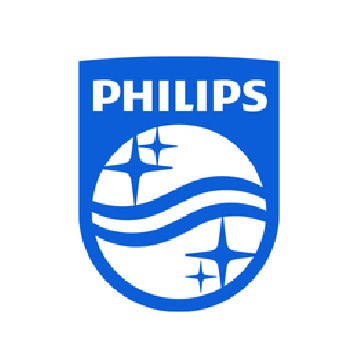