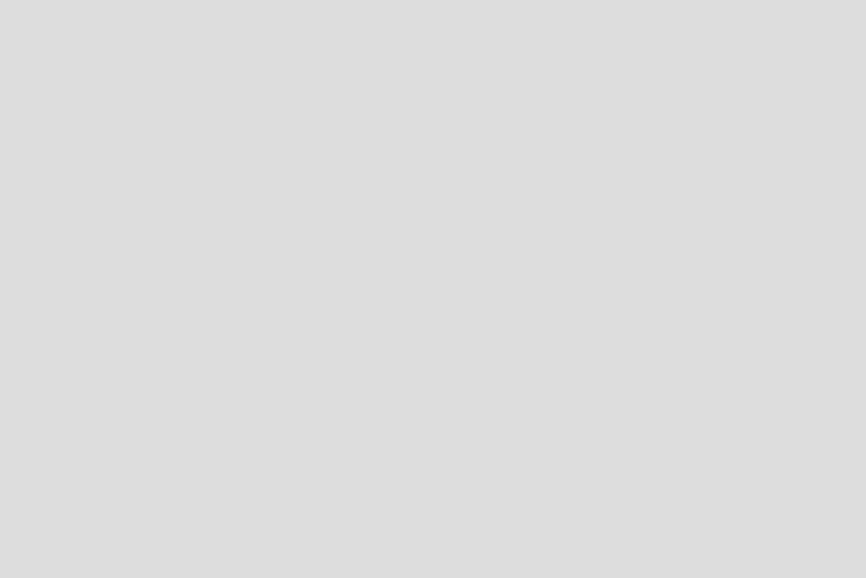 In 2019, momentum is finally growing to take climate action seriously – and inspire a new wave of solutions across the globe: The current movement #FridaysForFuture brings thousands of students worldwide to the streets, demanding more radical climate policies. A burning summer with droughts and crop failures hit the world last year – and raised a much broader public awareness. With this deepening empathy for the crisis comes the opportunity to now turn heads on powerful solutions and new collaborations.

Good timing for the Better Together Award (BTA): A global call for applications to find the best collaborations for climate action between cities, governments or administrations on the one hand and start-ups, SMEs or NGOs on the other. These cross-sector partnerships promise high potential and long-term impact for climate mitigation and/or adaptation.

Applications for the award are now open until 24 March 2019:

“Climate Action, Clean Energy, Sustainable Cities and Communities are among the UN Sustainable Development Goals that are right at the heart of the Better Together Award”, explains Maja Rotter, project lead at Impact Hub Berlin, who is facilitating the BTA. Together with the German Federal Ministry for the Environment (BMU) and Deutsche Gesellschaft für Internationale Zusammenarbeit (GIZ) the partners offer valuable benefits for Award winners:

Connect & Learn: The five winning teams will be invited to Europe’s startup hotspot Berlin for an intense 5-day innovation journey in May, tailored to their needs. They’ll meet renowned urban transition experts, leading climate start-ups and deep dive into Berlin’s climate innovation ecosystem. Pitch & Promote: Awardees will present their winning idea at the leading conference on climate action “International Conference on Climate Action” (ICCA2019) in Heidelberg, presenting their solution to approx. 1,000 international decision-makers and benefit from targeted matchmaking with participants. Expose & Scale: The ten best entries will be featured in the Better Together Trend Report as global lighthouse examples for climate adaptation and mitigation. The report will be distributed to international networks for climate action such as Energy Cities, Climate Alliance or UN Habitat.

“Cities are where the battle for sustainable development will be won or lost”, said former UN Secretary-General Ban Ki-moon. More than 50% of the world’s population already live in cities and 75% of global greenhouse gases are produced by them. For a number of reasons, the local, urban level is a great starting point to address climate change:

News provided by Green Growth Knowledge. This article was originally published on greengrowthknowledge.org and has been republished under Creative Commons 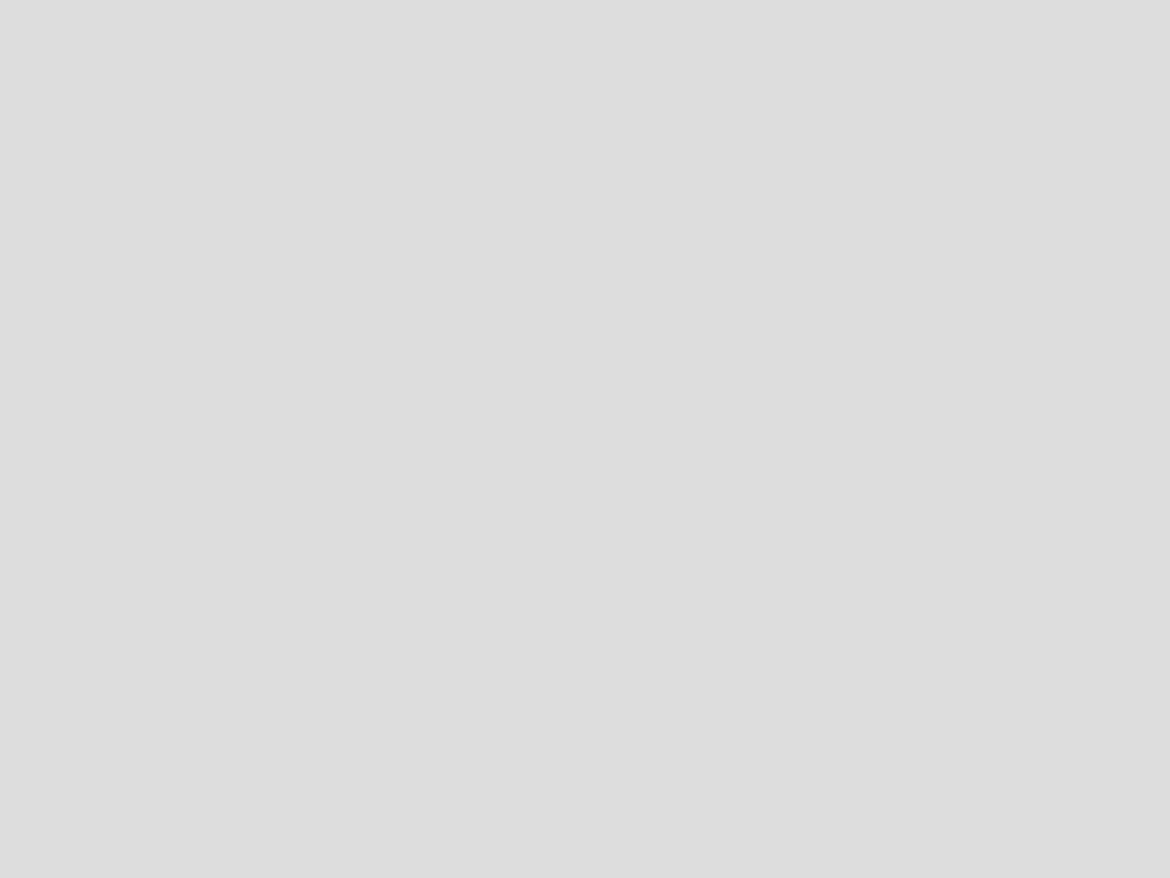 Changing the world, one collaboration at a time

Lumin8 0
28th February 2019 In the World Health Organisation (WHO) World Malaria 2018 Report it was stated that Global response ... 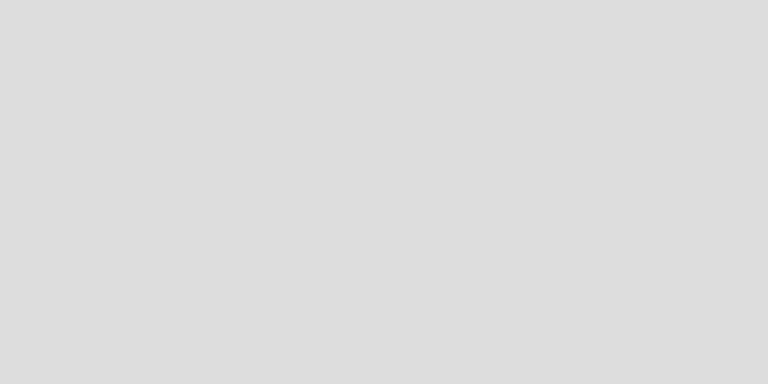